The Get Serious About
Self-care Blog 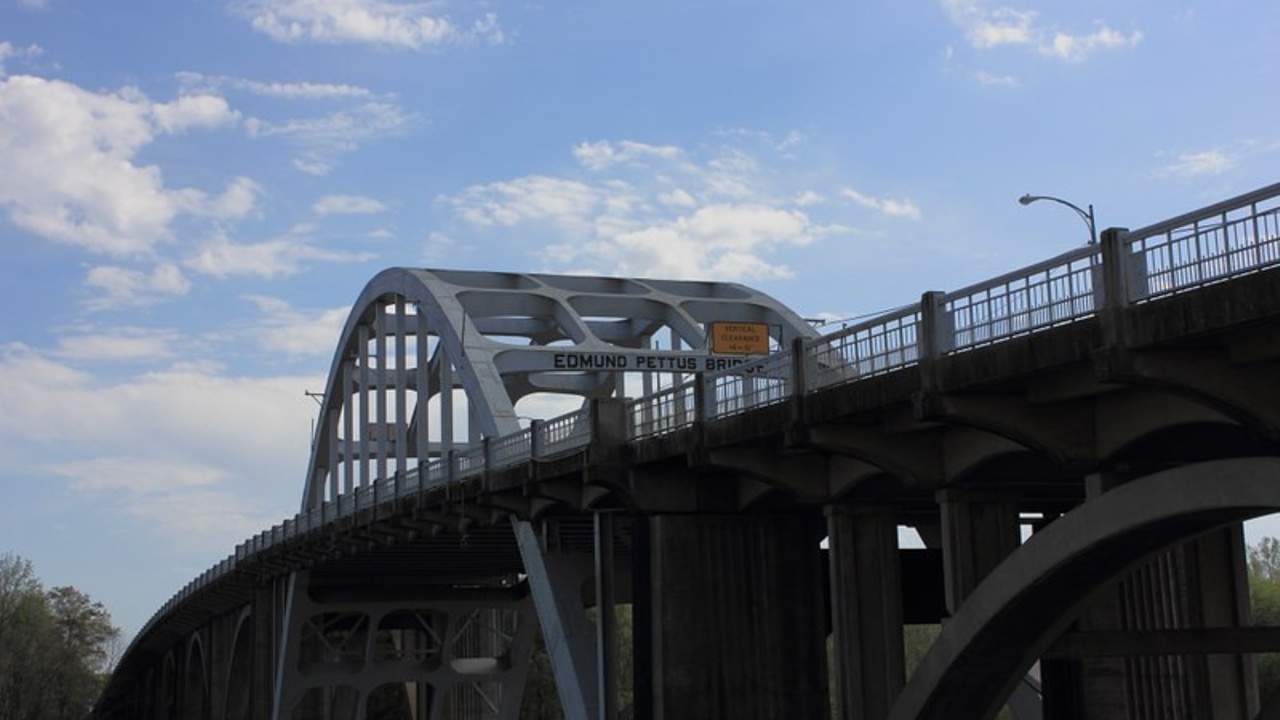 For the past couple of days, I've been following the coverage of the 50th Anniversary of Bloody Sunday in Selma, Alabama. No matter what I’m doing these days, I see everything through a self-care lens. If you know the story of the historic civil rights actions that took place in Selma, Alabama 50 years ago, you know that the protesters in Selma sacrificed their psychological and physical well-being all in name of equality. They endured, together. But that endurance isn’t magical. They took care of each other.

While watching the movie Selma, when they get to Selma they arrive at a house full of laughter, good times, and most importantly good food. Then later on that night Martin Luther King Jr. can’t sleep and he picks up the phone to have Mahalia Jackson sing, “Precious Lord.”

Lead me on, let me stand

Lead me on to the light

It resonated with me. They built a system of support so they could endure.

I was struck again when the ever so eloquent Jay Smooth gave his thoughts on the anniversary of the march.

“When you commit some part of your life to activism…you’re basically committing to a lifetime of work that might, if you’re lucky, contain a few fleeting moments of triumph.”

It’s hard work. Just like those that came before us psychological and physical warfare are the tactics used to break us down. We have jobs and families we have to balance while we continue to fight for justice and equality. It’s no easy feat. But each one of us has to figure out how we are going to get it done. It's a skill.

Whenever we talk about leadership skills, self-care is always missing. If my generation and the #blacklivesmatter generation are going to endure we have to build that foundation of self-care that is going to keep us going. So as thousands commemorate Bloody Sunday, remember how those that came before us cared for themselves to be able to endure to see civil rights legislation passed that we all benefit from today.

THE GET SERIOUS ABOUT SELF-CARE NEWSLETTER

You're safe with me. I'll never spam you or sell your contact info.

Enter your details below to join the challenge.